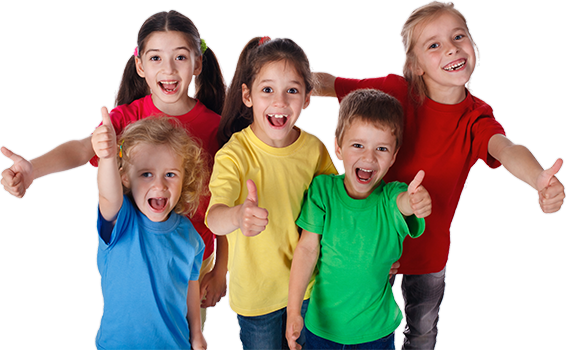 Sessiaghoneill National School is a co-ed Catholic School catering for children from Junior Infants to Sixth Class. At present there are 190 pupils and 12 teachers and the Principal. Our School Motto is ‘Let Your Light Shine’.We chose this motto because we believe that each child in Sessiaghoneill N.S. is given the opportunity to let their light shine in a safe, happy and positive environment, where they can grow and develop to their full potential.

Mission StatementSessiaghoneill N.S. is a co-educational, Catholic primary school, which strives to provide a well ordered, happy and secure atmosphere where the intellectual, spiritual, physical, moral and cultural needs of the pupils are identified and addressed.While Sessiaghoneill is a school with a Catholic ethos, it also has due recognition for all other religions.Sessiaghoneill N.S. strives to promote, both individually and collectively, the professional and personal development of teachers through staff development programmes.
We encourage the involvement of parents through home/school contacts and through their involvement in the Parents Association.We endeavor to enhance the self-esteem of everyone in the school community, to instill in the pupils respect for people and property and to encourage in them the idea of being responsible.We promote gender equality and equity amongst teachers and pupils.Deanaimid iarracht Gaeilge a Labhairt. 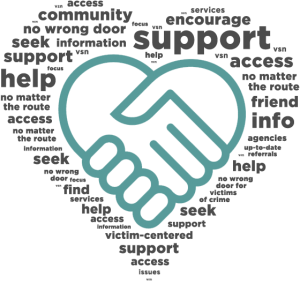 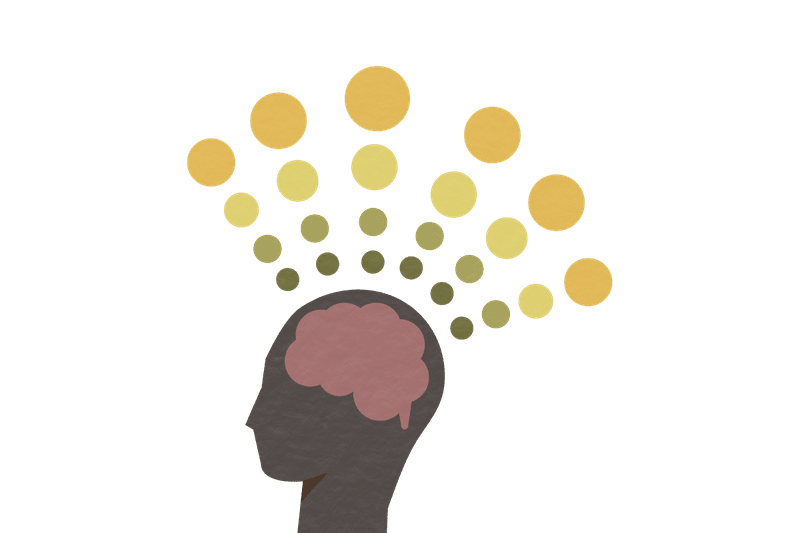 Our vision is to endeavour to create an environment, which is conductive to the development of the full potential of each child –spiritual, emotional, academic, physical, social creative and personal. We endeavour to achieve this goal in a climate of positive co-operation, supported by the entire school community of pupils, teachers, staff, Parents/Guardians, Parents Association, Board of Management and Parish.

The Original school is located next door to the existing school. The original school was opened in the late 1800’s and consisted of one classroom upstairs and living quarters for the teachers downstairs. Two teachers were employed in the school. The “new” school opened in 1949, a two-roomed building with outdoor toilet facilities. The “old” school is now a dwelling house.

In 1966, a third room was added and in-door toilet facilities were added.

A Building Project started in January 2005 whereby five new classrooms were added as well as a Staff Room, Learning Support Room and Library/Computer Room. The existing school was converted into a G.P. Room. The school then had six classrooms.

In September 2009, a seventh classroom and two Special Education Rooms were added.

In 2015, an additional classroom with a resource room was added and the staffroom was remodelled.